At the time of King DINH BO LINH

The oldest Vietnamese currency dates back to the reign of King Dinh Bo Linh in 968. This emperor is known to have built the foundations of the centralized Vietnamese monarchy. If his reign was relatively short, he was the instigator of a long period of independence and autonomy for Vietnam following more than a thousand years of Chinese protectorate.

Among the strong gestures of this sovereign who installed his capital in Ninh Binh, about 100 km south of Hanoi, the issue of a currency specific to the nation “Dai Viet” was very remarkable and appreciated by Vietnamese historians.

This first Vietnamese coin bore the name “Thai Binh Hung Bao”-“Restored Peace” in Chinese character which is also the reign name of the Dinh dynasty. Cast in bronze, there was the round shape with a square hole in the center, the round and square shape symbolizing respectively the sky and the earth according to an oriental conception.

With the dynasty of the “Earlier Le” (there will be later, in the 15th century the “Earlier Le”) which always sat in Hoa Lu – Ninh Binh, the Vietnamese currency bears the name “Thien Phuc” – “Grace of Heaven”, its form remains very similar to that of the currency of the Dinh dynasty, except that the characters are on both sides:

The year 1396, with the rise to the throne of the Ho and the end of the reign of the Tran dynasty, witnessed the first appearance of Vietnamese paper money. The event could have been a revolution in the history of Vietnamese currency, as King Ho Quy Ly was very determined to issue this currency widely into circulation. Nevertheless, as this policy was accompanied by the prohibition of the use of metal money, which was the cause of its failure and the return to the use of metal money with the rise to power of the Le dynasty in 1429.

With the Nguyen dynasty coming to power in 1802 and setting up the Vietnamese capital in Hue in the Center, the Vietnamese currency was considerably renewed. First of all, in the composition of the coins. In addition to bronze coins, zinc coins also appeared. An exchange rate was also established between bronze and zinc coins, which changed throughout the ages. For example, during the reign of Gia Long and Thieu Tri, a bronze coin was 1.2 to 1.3 times higher than a zinc coin. Moreover, during the reign of the Nguyen emperors, silver or gold ingots were also widely used as currency. So, it can be said that the coinage of the Nguyen dynasty was more varied compared to the previous dynasties.

In addition to bronze and zinc coins for everyday use, there were coins of special value during the feudal period, often made of gold and silver. Often, kings made gifts with these coins.

It should also be noted that under the Nguyen dynasty, the Indochinese currency appeared for the first time. Precisely, since 1883, when the country was officially placed under the French protectorate, the Bank of Indochina began to issue coins as well as banknotes whose use was more common, while the use of coins issued by the Vietnamese court was limited to the rural areas. The Indochinese currency became known as the “Piastre”. For example, a piastre coin is 27 grams heavy and looks like this one:

To the Revolution of August 1945

The new regime of the Democratic Republic of Vietnam was officially established on November 31, 1946, very quickly issued the new national currency.

The denominations were indicated as well in Quoc Ngu, as in Chinese, in Arable, in Cambodian, in Laotian.

As the country was divided into two territories with its two political regimes, two specific types of currency existed. But both currencies had in common the name dong. 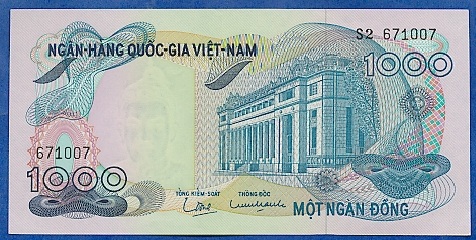 Since April 30, 1975, there has been one unified Vietnam from North to South. The southern currency was converted into the national currency.

The year 1978 saw a big money issue which was in fact a reconversion. We had this:

The appearance of polymer bills to replace cotton bills was the most recent development in contemporary Vietnamese currency: 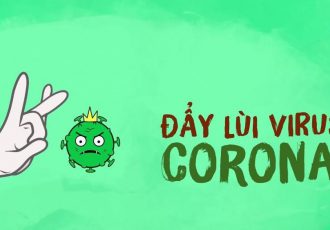 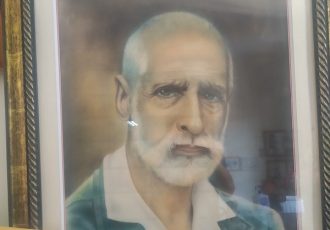 In this article we tell you about the life of Alexandre Yersin, a man with… 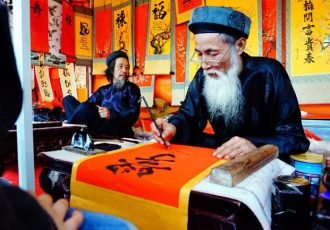 Dramatic and heroic, Vietnam’s history has touched the whole world. Known for its many wars…