A language written in the Latin character

The Vietnamese language is one of the few Asian languages ​​to be written in Latin characters. Therefore, a Westerner can easily read words that are full of accents without understanding them. 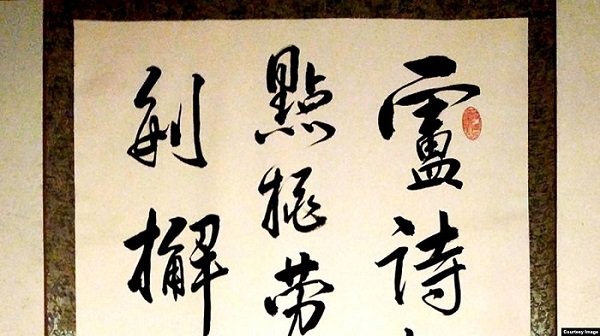 It is a monosyllabic and tonal language. All difficulty in learning Vietnamese lies in pronunciation and accentuation. A Chinese puzzle for the Mandarin idiom follows similar rules! Imagine that the same word can take on different meanings depending on whether you pronounce it in a high tone, a falling tone, a heavy tone, or an interrogative (light) tone. The slightest change in the intonation is supposed to trigger misunderstandings, even grotesque misunderstandings. Thus the word (Bo) can mean differently according to its accent: The father (Bố), package (Bó), the cow (Bò), abandon (Bỏ), cage (Bô), sufficient (Bo). Boyfriend (Bồ), cut (Bổ), suit (Bộ), etc… This is the reason why French-speaking Vietnamese write French in a careful way, they rarely make accent mistakes of the language of Voltaire. The origin of the Vietnamese language is lost in the mists of time, it has kept its Mon-Khmer origins, its vocabulary, and its basic grammar. It also received Thai influence, in particular the first forms of tonality and other grammatical aspects. To Chinese, it owes its philosophical, religious, administrative, and technical vocabulary.

The 53 other ethnic minorities in the country have their own dialects, incomprehensible to a Vietnamese. Some inhabitants of the remote regions of the Hauts Plateaux do not even speak Vietnamese, the language of the low plains and the rice fields.

Learning Vietnamese will be particularly useful for expatriation in Vietnam. 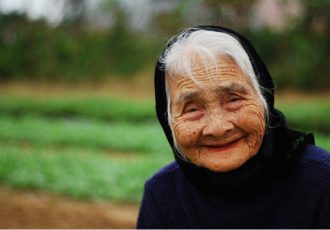 Traveling to Vietnam – Learning Vietnamese: why and how? One of our philosophies, and also…