Taoism is a religion whose followers are mainly found in the countries of the Far East such as China, Malaysia, Korea, Japan, Vietnam and Singapore. There are many temples dedicated to Taoism. According to current estimates, several hundred million people practice some form of Taoism, with 20 to 30 million on the Chinese mainland. This is quite remarkable since the Chinese mainland is a communist nation and forbids many forms of religion. The origins of Taoism date back to the third or fourth century BC. Like many religions, Taoism has its own set of scriptures, the main one being simply called « Tao » Other texts are included, and the full spectrum of the Taoist canon is known as Daozang. The word « Tao » comes from the character of the Chinese alphabet of the same name. The word means « path » 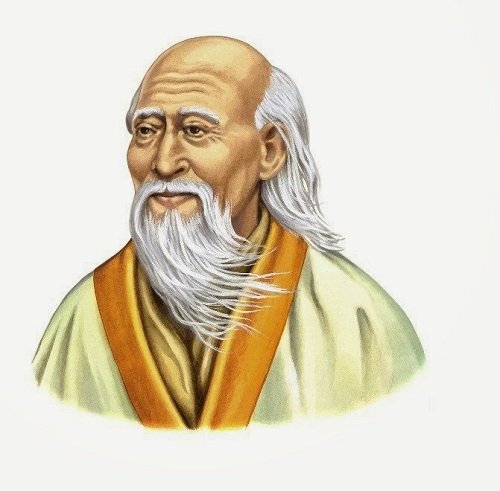 Taoism has never been a unified religion and some scholars classify it into three categories: philosophy, religion and Chinese folk religion. For this reason, it is difficult to determine exactly what the Taoists believe. Basically, Tao deals with the flow of the universe or the force behind the natural order that keeps all things balanced and in order. It is considered a source of existence and “non-existence”. Some Eastern religions call this the “yin and yang” of the universe, which can also be expressed as the equal forces of “good” and “evil”.

Most adherents of Taoism believe in polytheism (worship in many gods) and ancestor worship. Taoists tend to worship mostly holidays in their calendar when food is presented as a sacrifice to the gods or spirits of extinct ancestors. Other forms of sacrifice are displayed such as burning paper money so that it rematerializes itself in the spirit world for a departed ancestor to use. 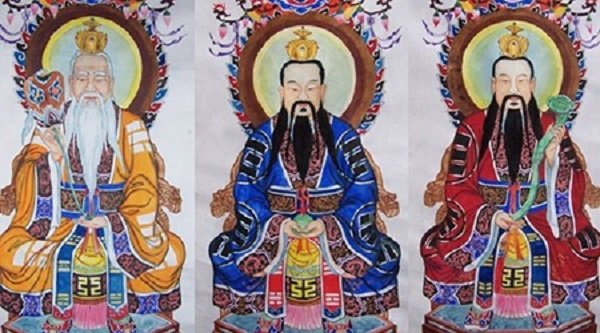 A number of martial arts disciplines such as Tai Chi Chuan and Bagua Zang have their roots in Taoism. Few people in the Western world practise Taoism, and it seems that some have confused Tao with Zen, as evidenced by the books The Tao of Physics by Fritjof Capra or The Tao of the Pooh by Benjamin Hoff.

Although the word Tao means “Path,” it is not the only way. There are many religions that claim that they are God’s means.

In catholicism, Jesus Christ said that he was the only way to God. Because Taoism denies it, it would fail in that it does nothing to deal with the sinful nature of humanity.

All those born (except Jesus) came into the world with a nature of sin inherited from Adam in the Garden of Eden, and it is this sin that separates us from God. A holy and just God cannot accept anything sinful in his eyes. But in his mercy, he sent his Son Jesus into this world to die on the cross and exchange justice for our sin. Only by accepting this atoning death and believing in Christ can we escape God’s judgment and receive eternal life.

Christ, not Tao, is the way of eternal life.

Unlike other religions, in Taoism, sin is tolerated because Taoism has no supreme god, everyone can practice according to his vision. He follows the teaching of the Tao (the way).

Although they today have only a limited formal organization in Vietnam, the concepts of Taoism are present in the daily life cycle of Vietnamese, whether they are inhabitants of cities or peasants ploughing rice fields. 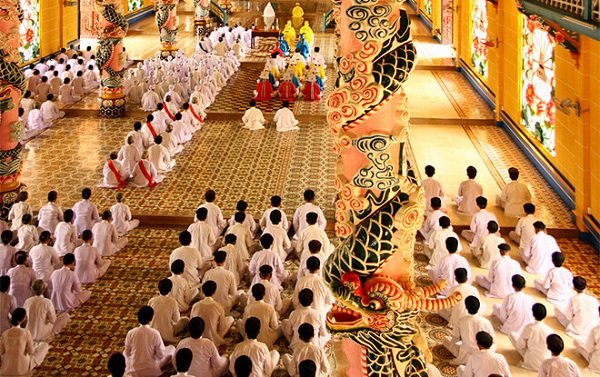 Introduced to Vietnam by Chinese cultural influence and occupation, Taoism is “a way”, “a law of life”. This forces man to adapt to nature in order to have happiness. Its influence is today one of the most powerful religious forces in Vietnam.

The beginnings of Taoism are attributed to Lao Tzu, a contemporary of Confucius of Chinese nationality. The date was around 500 BC and the doctrine he espoused is explained in a book called Dao Duc Kinh which translates to “The Book of Morality”. He has dedicated his life to finding a solution to conflicts in society. Feudal warfare was a constant problem in his life and if he could reduce or eliminate these problems, life would be so much better.

Taoism encourages a pure and simple life, and harmony between them, nature and the universe. Once goodwill was established, Lao Tzu felt that the conflict would end. In Vietnam today, Taoism is a mixture of spiritualism, divinatory art and an element of magical characteristics related to religion. Tao means “the way” and religion seeks to teach the disciples the right way in harmony with nature.

It was in the first century that Taoism began to become a religion. Followers seek the opportunity of immortality through their actions.

Yin yang oppose each other, black is the female being yin, and white is the male being yang. The latter is actively associated with heat and the sun. On the other hand, yin is cool and passive. All problems, whether diseases, natural disasters or disturbances, result from an imbalance between yin and yang. 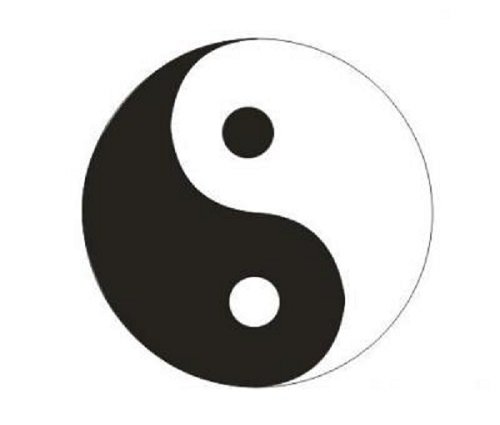 Taoists aim to avoid harming the natural law that governs life. The government should not play a leading role in the lives of people. It should certainly not seek to make changes.

Taoism and Confucianism have obvious similarities; the latter has no spiritual dimension but beyond that, there are few differences. Similarly, Buddhism and Therevada Taoism both espouse nonviolence and the path to enlightenment. Although Theravada Buddhism has no Taoism rituals. Buddhism actually adopts much of what Taoism contains, certainly its gods and practices.

If you visit Vietnam, you will be exposed to the cultural richness of the company. Organized trips to Vietnam aim to introduce tourists to much more than the monuments and natural beauty of the country.

Taoism, Buddhism, Confucianism, and ancestor worship are all important within its borders. In temples and pagodas, you will see during your trip to Vietnam many Taoist images. The houses have small altars to make offerings and worship. The Vietnamese New Year, Tet, is full of Taoist traditions. Superstition, palm reading and astrology play an important role in life. 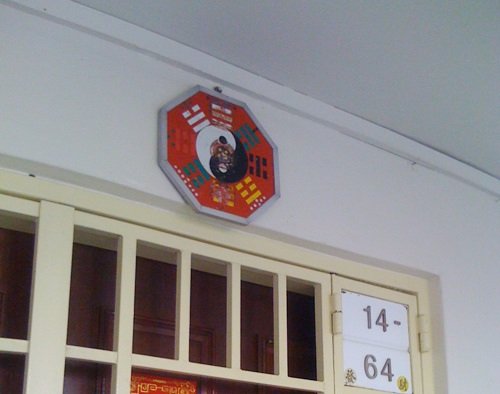 During a visit to Vietnam, you will often see a small octagonal mirrored disc on which Yin and Yang are drawn. Records appear above the doors of houses and shops. They block wandering spirits and ghosts to enter the house. This disc gives peace of mind to a family or business owners, they do a positive job.

During their travels tourists are likely to meet smiling faces wherever they go. It is the beliefs of the inhabitants that seem to help them live their lives despite the difficulty. 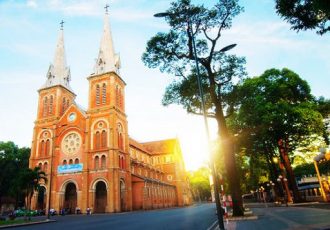 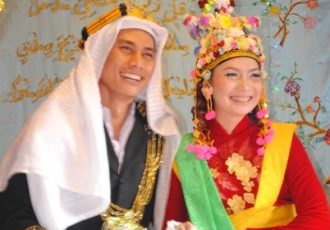 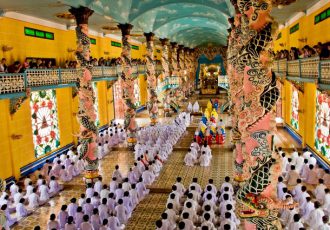