A religion that has existed for nearly 5 centuries in Vietnam

Although Western missionaries went briefly to Tonkin in 1533, and to Annam in 1596; it was not until 1615 that Portuguese Dominicans founded the first Catholic missions in Hoi An, Danang and Hanoi marking the beginning of Christianity in Vietnam. The first Vietnamese priests were to be ordained in 1668. 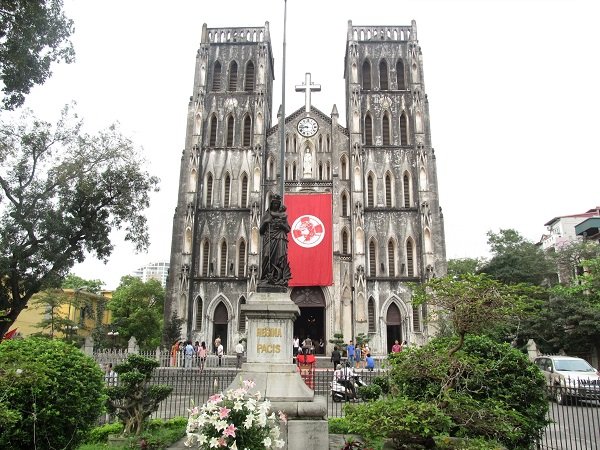 But this foreign religion, which threatened the very foundations of Vietnamese society by considering the worship of Heaven and that of ancestors as superstitious practices. As early as 1630, the Trinh dynasty issued the first of a series of edicts banning Christianity in Vietnam. Throughout the eighteenth century, the Trinh and Nguyen pursued a fluctuating policy, alternating persecution and religious tolerance.

It was at this time of unrest that the Jesuit missionary Alexander of Rhodes developed the Quoc Ngu, or Romanization of Vietnamese writing, still used today. Pierre Joseph Georges Pigneau known as “Le pigneau de Behaine”, bishop of Adran, played a decisive role in the history, both religious and political, of Vietnam. He helped Nguyen Anh in his policy of reconquering the country and under the reign of the founder of the Nguyen dynasty (1802-1820), Christians enjoyed total religious freedom.

In the history of Vietnam

The same was not true of his successors, who were very attached to Confucian ideology; Minh Mang (1820-1841) forbade the entry of Christian missionaries into Vietnamese territory in 1825.

Trieu Tri (1841-1847) was more tolerant, but Tu Duc (1848-1883) persecuted people who adhered to Christianity in Vietnam. These intransigent positions provided a pretext for the French to intervene in Vietnam. By the treaty signed in 1862 with France, Tu Duc recognized the free exercise of Catholic worship in Vietnam, but persecutions resumed between 1882 and 1884. They were to cease in 1885 when France had conquered the whole country.

The Christians of Vietnam were then able to practice their religion without being disturbed. Congregations were established, opening schools, and hospitals, and the Church was organized. In 1939, it was estimated that there were one hundred thousand Christians, out of a population of eighteen million Vietnamese.

However, the advent of the Democratic Republic of Vietnam in 1954 was to change the face of Christianity in Vietnam. Of the eight hundred thousand North Vietnamese who fled south, six hundred thousand were Catholics.

Since 1975, freedom of worship has been theoretically guaranteed, but the fact remains that the number of orders is limited and that all Catholic schools have been secularized. At present, Vietnam has about five million Catholics.

Protestantism entered Vietnam in 1911. This community recruits most of its followers (about two hundred thousand) from the hill tribes of the Center.

Like that of Catholic priests, the activity of Protestant pastors is today limited by the Government. 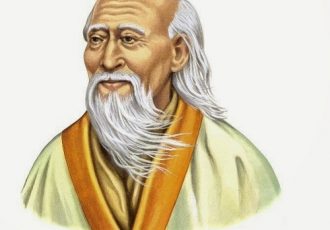