Home Guide Good to know Vietnam identity card: all about this country

Vietnam identity card: all about this country

– Population: the Vietnamese population reached in 2013 the figure of 92 million inhabitants. Above all, there is a high concentration of inhabitants on the plains, in large cities such as Hanoi, Ho Chi Minh City, … compared to the mountainous regions. It is also a multi-ethnic country: 54 ethnic groups, including the Viet (Kinh), the Thais, Muong, Tay, Nung, H’Mông, Dao…

– Languages: With so many ethnicities, the country has almost as many languages, classified into 5 language families: Austro-Asiatic; thai-kadai; Austronesian; Sino-Tibetan; h’mong-mine. Vietnamese-a language whose script has been romanized-became the common language taught in school. English and French are introduced into the school curriculum like foreign languages.

A political model with a single party at the head of power, a party that is increasingly taking a step back from economic governance, while the economy has been freer and more open to the outside for 30 years, with the emergence of multiple economic actors: family economy; private economy; economy with foreign participation; state economy…The state sector owned by state groups is now subject to a process of equities.

– Tourist assets: a country with very varied reliefs and landscapes of sublime beauty and populated by a large mosaic of ethnic groups with ancestral and exotic lifestyles, with a very rich historical past (Halong Bay recognized twice listed as World Heritage by Unesco and elected as the 7th World Wonder of Nature; Karst plateaus of Dong Van at the northern end of the country; Imperial City and the tombs of Huế; the old town of Hội An; the sanctuary of Mỹ Sơn and the Phong Nha-Kẻ Bàng National Park, the landscapes on the banks of the Mekong…) 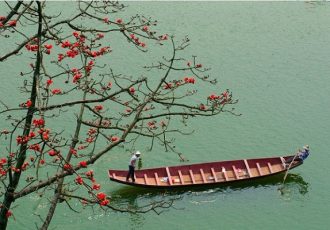 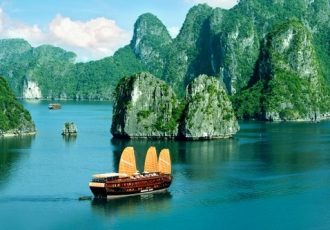 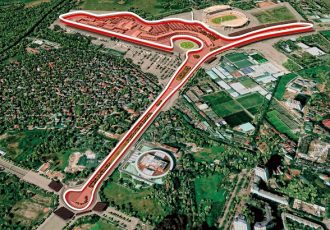