If Hoi An attracts you with its colourful lanterns and charming downtown streets at night, My Son will captivate you with its red-brick temples reflecting the light of the sunset. The My Son sanctuary allows you to travel back in time, witnessing a rich and mysterious Vietnamese history. You can immerse yourself in a unique Hindu-influenced culture and contemplate splendid architectural monuments. The My Son sanctuary has an architecture comparable to the Angkor temples in Cambodia. It is a unique monument in Southeast Asia.

Where is My Son in Vietnam?

Mỹ Sơn is located in Duy Phu commune of DuyXuyen district in Quảng Nam province. This monument is located about 35 km from Hội An and 50 km from Đà Nẵng. It is near the ancient capital of the Cham- TraKieu.

Located in a narrow valley surrounded by mountains, the Mỹ Sơn Sanctuary is a complex of Cham temples, a masterpiece of ancient Cham architecture. It comprises 70 architectural works.

When to visit My Son?

It is generally best to visit Mỹ Sơn during periods of moderate weather in Vietnam. Spring (February to April) and autumn (August to October) are ideal due to the warm temperature and light rainfall.

If you prefer to explore Mỹ Sơn in relative peace, choose to start your trip as early as 6:30 am to avoid bus tours and crowds. It can be hotter in the afternoon and more difficult to walk that long.

How to visit My Son Sanctuary?

Mỹ Sơn is located 37 km from Hoi An. The visit takes a few hours, it is convenient to leave in the morning from Hoi an.

How to get there? Several options:

The territory of the Mỹ Sơn Valley is clearly marked with designated hiking trails to facilitate the visit to Mỹ Sơn. It is therefore possible and easy to consider visiting without a guide.  However, a good guide or on-site museum visit can have a significant impact on your experience in Mỹ Sơn.

First of all, we recommend a visit to the museum. It is located at the entrance of the complex The museum can help you s identify and understand the rich symbolism and Hindu mythology of the temples.  In addition, a guide will provide you with in-depth and personal information about the place.

History of My Son 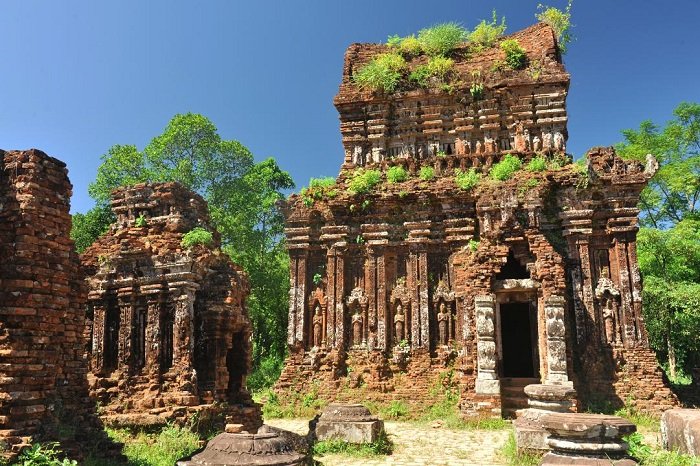 The construction of the site began in the late 4th century. The Sanctuary is an architectural monument consisting of temples dedicated to Shiva. It is considered the religious and political capital of the Kingdom of Champa. This kingdom also called Cham was located in the central area of modern Vietnam near Hoi an. It existed over a long period from the life to the 15th century, and even until the beginning of the 19th century on a small territory. Champa was built on contact with the cultures of India and China, which dominated maritime trade in Southeast Asia, and with its Vietnamese neighbours to the north and Khmer neighbours to the west.

In the 4th century, the religious centre of the Cham kingdom was established here to accommodate royal members, aristocrats and to organise important religious ceremonies. For nine centuries, My Son occupied an important place in Cham religious culture.

The first temple was built in wood in the 4th century to worship the holy Siva Bhadravarman. However, this temple was totally burnt down by fire in the 6th century. Thereafter, the Cham kings continued to build new temples and towers to worship celestial deities.

At the end of the 13th century, the kingdom of Champa was attacked by neighbouring countries such as Vietnam, China and the Khmers. It had to move its capital southwards to the province of Binh Thuan.

Forgotten for hundreds of years, in 1898, this region was explored by a French scientist and discovered by the world.

My Son is today a witness to the glorious, prosperous and declining times of the Champa kingdom. It is considered to be one of the most famous Hindu temple complexes in Southeast Asia and a unique monument to this religion in Vietnam.

Architecture of My Son

According to many French, Polish and Vietnamese researchers, the architecture of the My Son sanctuary is influenced by Arabic, Malaysian, Indonesian and especially Indian culture.  This monument is a combination of different styles such as the ancient style of the 7th and 8th centuries, the Hoa Lai style of the 8th century, the Dong Duong style of the 9th century and the My Son-Binh Dinh style.

This unique combination of different building techniques makes this complex an archaeological site where scientists still have many questions about the building techniques.  Even today, the manufacture and technique of brick construction used in the past remain a secret to contemporary archaeologists.

The architectural designs of the temples symbolise the grandeur and purity of Mount Meru as a symbol of the original culture and arts of the ancient Champa kingdom in glorious times. The buildings are constructed of baked brick with stone pillars and decorated with sandstone bas-reliefs depicting scenes from Hindu mythology. The My Son Shrine is truly a remarkable architectural ensemble. It presents a vivid picture of spiritual and political life in an important phase of Southeast Asian history.

Because of these priceless values, it was honourably recognized as a World Cultural Heritage Site in 1999, and attracts millions of tourists every year.

The conservation of the My Son monuments began in the early 20th century after the discovery of French archaeologists. During the Second World War, the First Indochina War and especially during the Second Indochina War, many temples were damaged. However, conservation work has been carried out and the temples have been maintained and are well preserved. In addition, the site is threatened by severe climatic conditions such as flooding and high humidity.

The unspoiled beauty and rich history of Mỹ Sơn will likely be a source of intrigue for decades to come. Be sure to consider and book your transportation in advance, sample the local Vietnamese cuisine on-site, and confirm suitable accommodation nearby when it’s finally time to head home.

As a site of culture and wonder for over ten centuries, Mỹ Sơn has stood the test of time against the natural and man-made elements to tell the story of a Vietnam that existed long ago.

If you want to experience the essential culture of Vietnam, My Son Shrine is a prime choice! 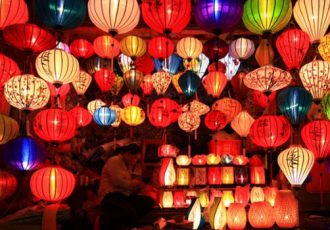 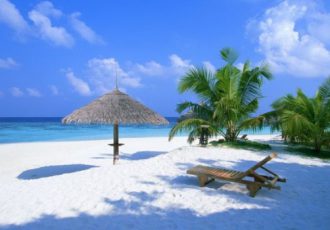 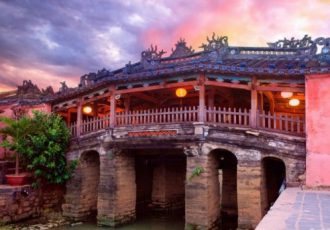 Existing for more than four centuries, the Cau Pagoda is one of the most famous…